This is what happens when Bitcoin miners take over your town 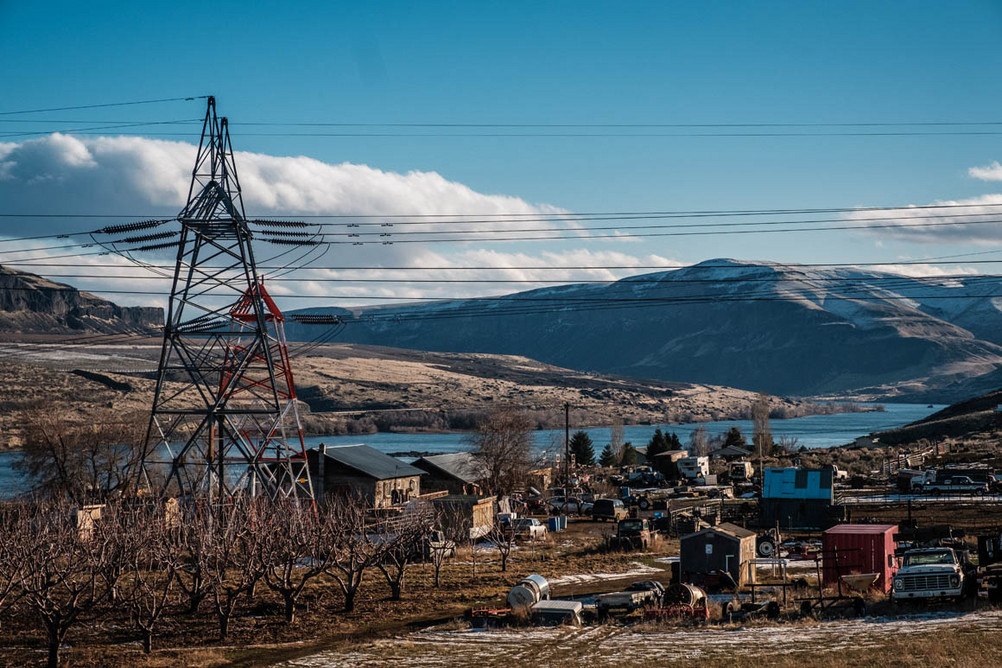 The commercial miners now pouring into the valley are building sites with tens of thousands of servers and electrical loads of as much as 30 megawatts, or enough to power a neighborhood of 13,000 homes. And in the arms race that cryptocurrency mining has become, even these operations will soon be considered small-scale. Miehe knows of substantially larger mining projects in the basin backed by out-of-state investors from Wall Street, Europe and Asia whose prospecting strategy, as he puts it, amounts to “running around with a checkbook just trying to get in there and establish scale.”