Hundreds of volunteers belonging to the Syrian Civil Defence, also known as the White Helmet rescue organization, along with their families, were extracted late Saturday from the southwestern part of Syria under the cover of darkness by the Israeli military.

The southwestern portion of the war-torn country had become overrun by Syrian and Russian forces loyal to leader Bashar al-Assad.

“These are people who have saved lives and whose lives were in danger,” Israeli Prime Minister Benjamin Netanyahu said of the White Helmets. “Therefore, I approved their passage through Israel to additional countries as an important humanitarian gesture.”

The Syrians were transported to Jordan, where they will remain for three months. Jordan has said there were 800 people. Canada has agreed to welcome up to 250. Britain and Germany have agreed to take the others. 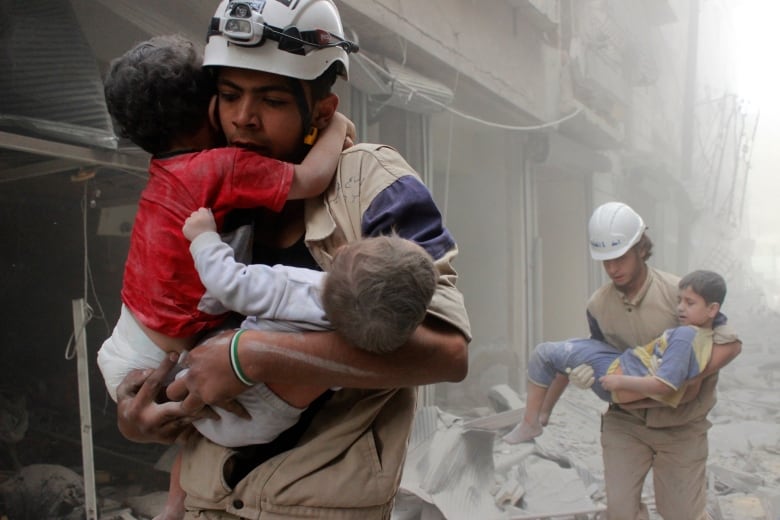