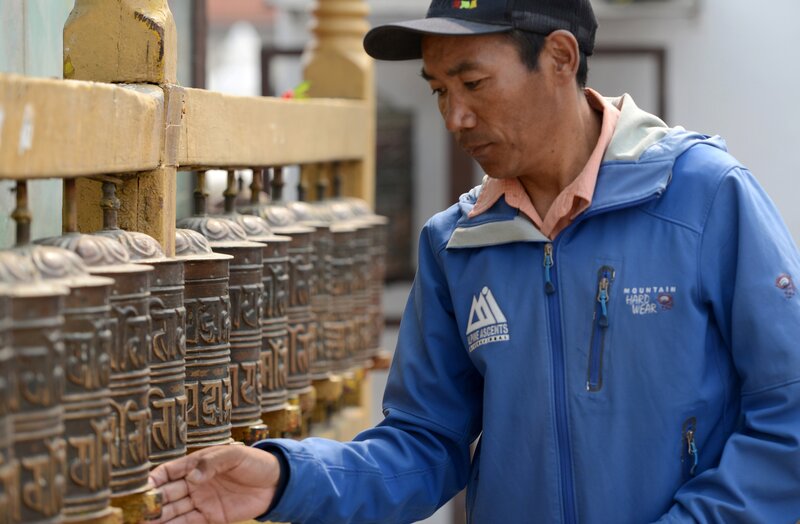 A Nepalese mountain climber has now climbed Mount Everest a record 24 times — and he’s hoping to do it one more time before he retires. Kami Rita Sherpa, 49, has been climbing Everest since 1994.

“It’s also the second time in a week that he’s made the arduous trek,” NPR’s Sushmita Pathak reports from Mumbai. “The 49-year-old Sherpa guide had already broken his own record on May 15, when he scaled the summit for the 23rd time.”

Rita started his most recent climb just three days after his 23rd summit of Everest. Early Tuesday morning, he stepped on the tallest peak in an area known as the roof of the world, leading a team of Indian police officers on the climb, according to The Kathmandu Post.