The White Darkness – A solitary journey across Antarctica 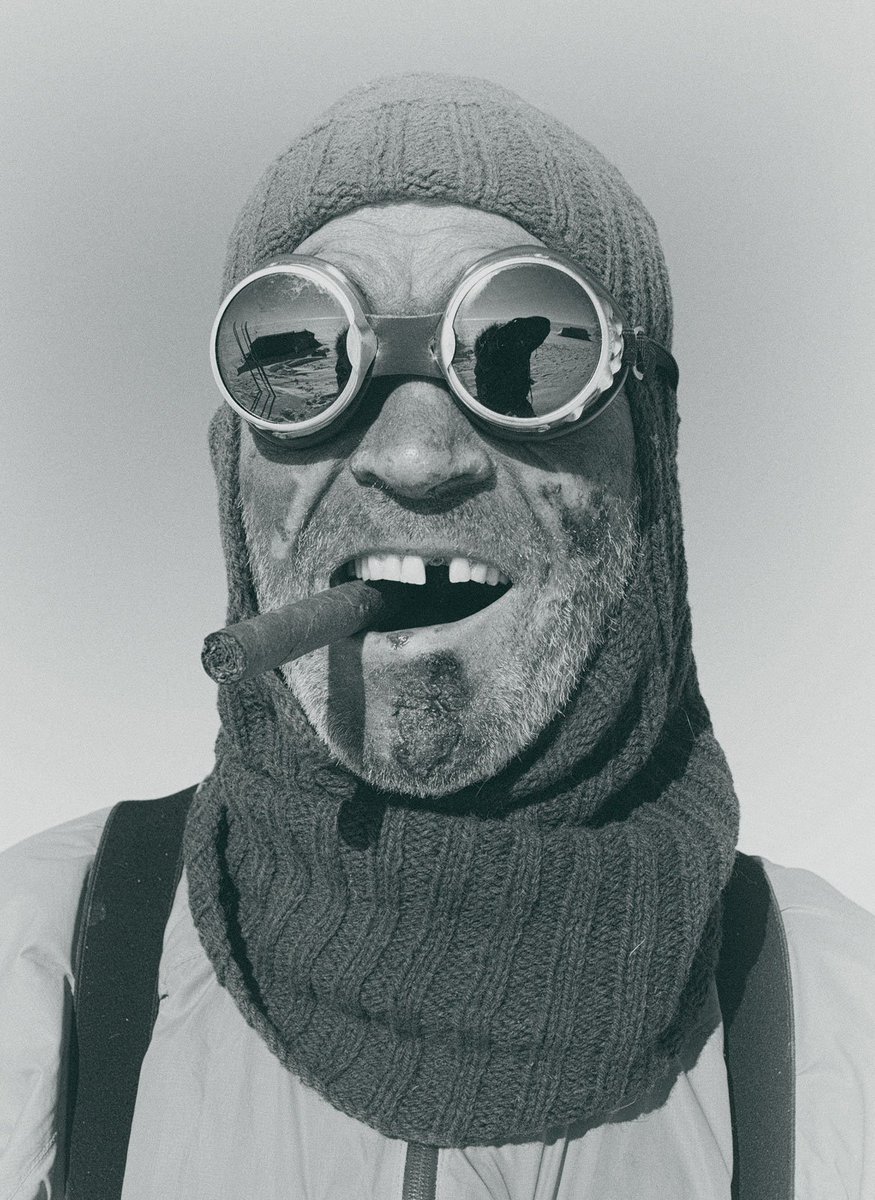 David Grann tells the story of modern-day fifty-five year old British polar explorer, Lieutenant Colonel Alastair Edward Henry Worsley, on his attempt to traverse Antartica in 2015, solo. This is one of the most brutal environments in the world. Nobody had attempted this feat before.

By the middle of January, 2016, he had travelled more than eight hundred miles, and virtually every part of him was in agony. His arms and legs throbbed. His back ached. His feet were blistered and his toenails were discolored. His fingers had started to become numb with frostbite. In his diary, he wrote, “Am worried about my fingers — one tip of little finger already gone and all others very sore.” One of his front teeth had broken off, and the wind whistled through the gap. He had lost some forty pounds, and he became fixated on his favorite foods, listing them for his broadcast listeners: “Fish pie, brown bread, double cream, steaks and chips, more chips, smoked salmon, baked potato, eggs, rice pudding, Dairy Milk chocolate, tomatoes, bananas, apples, anchovies, Shredded Wheat, Weetabix, brown sugar, peanut butter, honey, toast, pasta, pizza and pizza. Ahhhhh!”