Who’s faster: The race between humans and horses 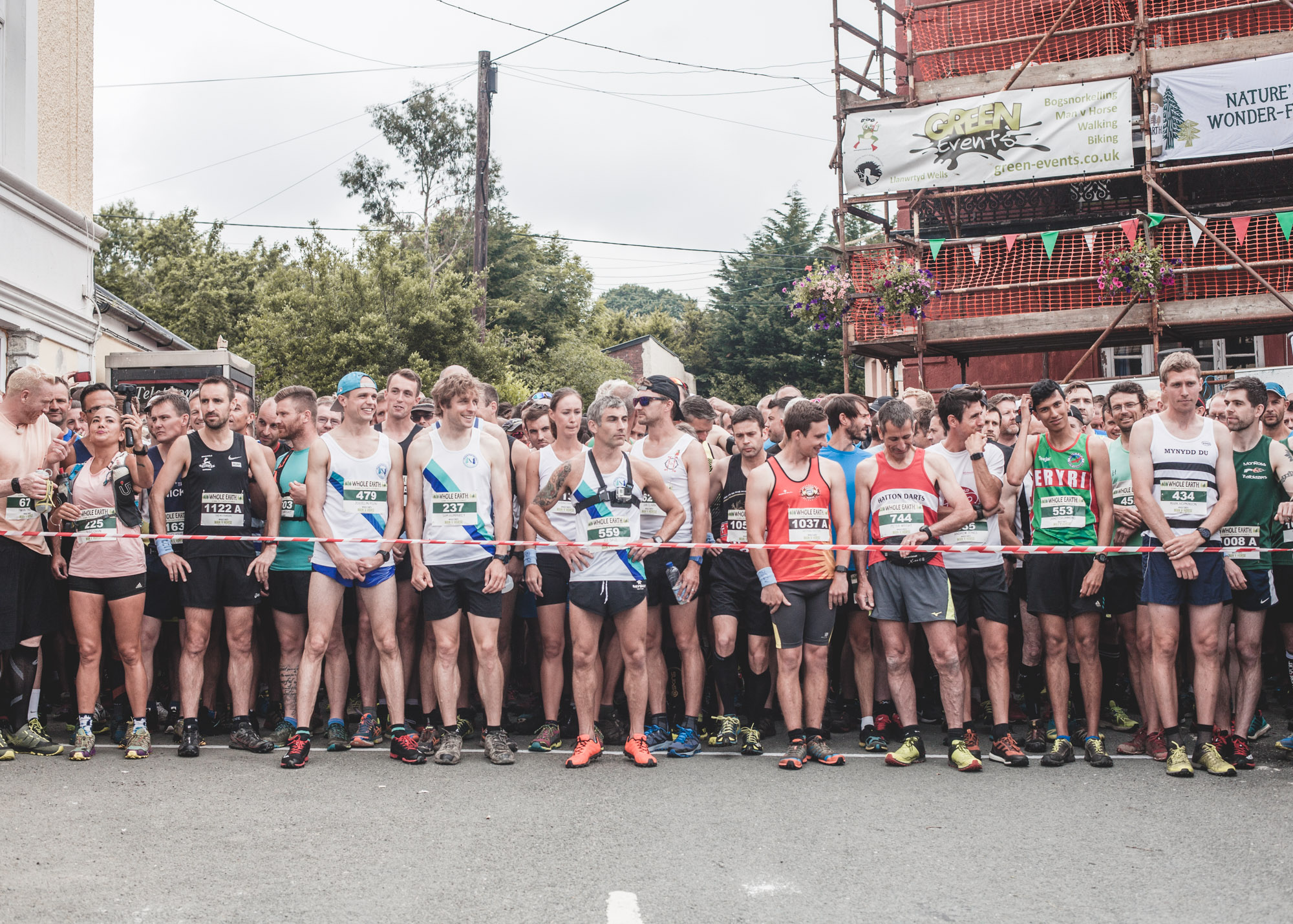 1,000 people race a bunch of horses 21 miles across Wales at the 39th annual staging of Man vs Horse.

Man, so far, has won twice. Let’s just get that out of the way. The first was Huw Lobb in 2004, beating the horse by a clean couple of minutes, and then Florian Holzinger in 2007, who reportedly announced after finishing the race: “I am the German who is faster than a horse!”

The common denominator on both days, apart from the fact both were professional athletes, was heat

Best Adventures for 2018 according to CNN

For the others, check out Joe Minihane’s article on CNN.