Johan van Hulst, who helped save 600 children from the Nazis, dies at 107 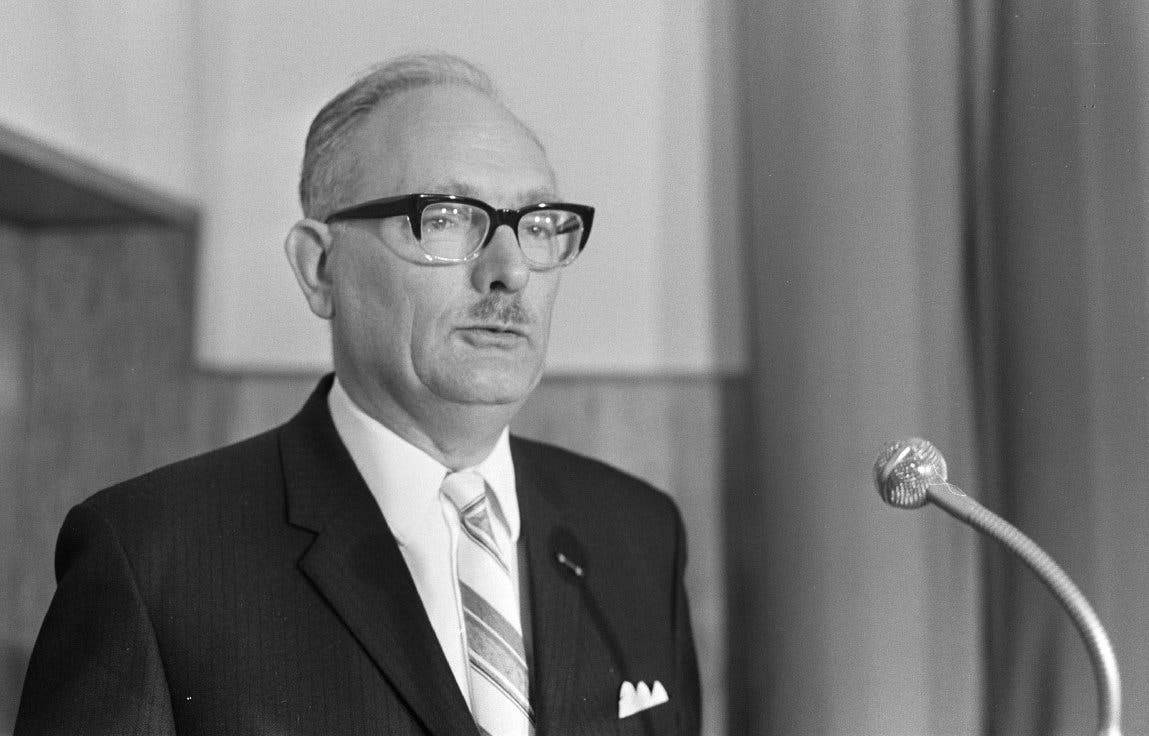 Mr. van Hulst is credited with helping to rescue as many as 600 children, yet he was haunted by what he could not do. With up to 100 children still in the nursery as it was about to be shut down that September, Mr. van Hulst was asked how many more he could smuggle out.

“That was the most difficult day of my life,” he told Yad Vashem, the Holocaust remembrance center in Jerusalem, which in 1972 named him one of the Righteous Among the Nations, a designation for non-Jews who rescued Jews. He is one of 5,595 Dutch people given the honor.

“You realize that you cannot possibly take all the children with you,” he said. “You know for a fact that the children you leave behind are going to die. I took 12 with me. Later on, I asked myself, ‘Why not 13?’ ”