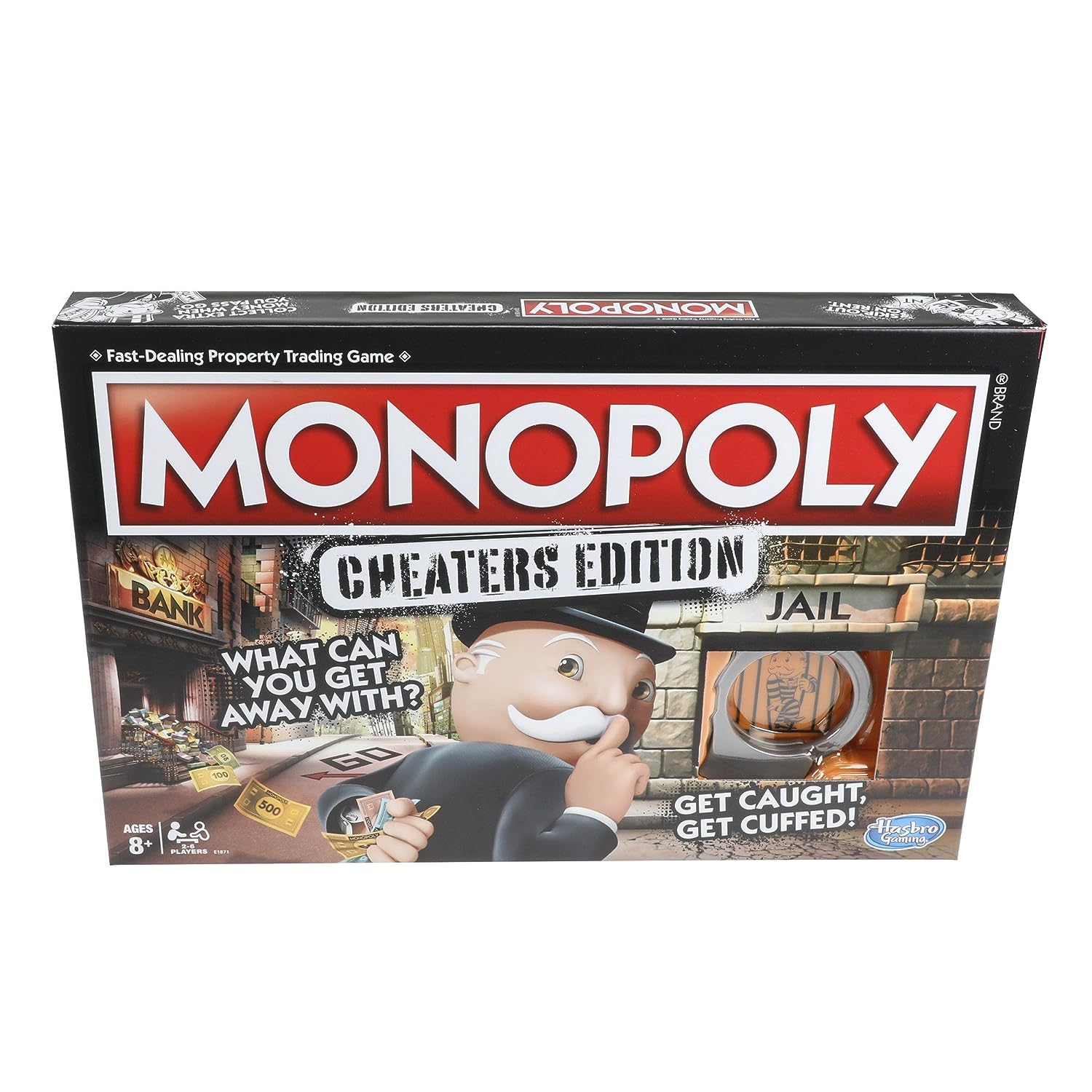 Watch: Record numbers of women are running or office in the US Midterms – France 24 viaYouTube

This is a little unsettling. Amazon has always said they don’t listen to people’s conversation, however a woman in Portland claims her Amazon Echo recorded a private conversation, and then sent it out to random contact. – KIRO7

Here’s a sad comment on today’s society and what has become acceptable in this current political culture: Hasbro has released an official “Cheaters Edition” of Monopoly, the “family game”.

1859: Ground is broken for the Suez Canal. It was officially opened in 1869, connecting the Mediterranean to the Red Sea.

1995: The Supreme Court of Canada ruled that the Canadian Charter of Rights and Freedoms protects the rights of homosexuals against discrimination, though sexual orientation is not specifically mentioned in the Charter.

1995: The Québec Nordiques were sold to Comsat Corporation for US$75 millions. The team was moved to Denver, Colorado, and renamed the Avalanche. They won the Stanley Cup the following year.

2000: The body of an unidentified Canadian soldier was repatriated to Canada after being exhumed near Vimy Ridge, France.

There are few symbols as definite, as reverential, as indicative of the commonality of so many people as the Tomb of the Unknown Soldier. The international movement to commemorate the unidentified war dead (unknown soldier monuments exist throughout the world) began after the devastation of the war that was supposed to end all wars. The British grave for the Unknown Warrior following the First World War is generally recognized as the first of these modern-day memorials. (The Duchess of Sussex continued the royal tradition of placing her wedding bouquet on the grave.) For Canada, the remains of the fallen, unidentified Canadian soldier killed during the First World War were exhumed 18 years ago from the burial grounds near the battlefields of Vimy. They were brought to Ottawa on May 25, 2000, and stayed at the Hall of Honour in Centre Block on Parliament Hill for three days. The tomb now rests in front of the capital’s National War Memorial. The arch commemorates the more than 116,000 Canadians killed overseas in battle, and those who are putting their lives on the line now and who will in the future.