Queen Elizabeth II will attend a special concert on today as the world’s oldest and longest-reigning monarch celebrates her 92nd birthday. (b. 1926) Born Elizabeth Alexandra Mary Windsor to the Duke and Duchess of York. Elizabeth II, Queen of the United Kingdom of Great Britain and Northern Ireland from 1952. London, England.

1509: Henry VIII became King of England, following the death of his father Henry VII. The monarch is best known for his six marriages, two of which ended with the wife’s execution.

1785: Trial by jury begins in Canada with the adoption of British common law.

1838: John Muir born in Dunbar, Scotland (d. 1914). Founder of the Sierra Club in the USA. His activism helped to preserve the Yosemite Valley, Sequoia National Park, and other wilderness areas.

1918: World War I German flying ace Baron Manfred von Richthofen, commonly known as “The Red Baron”, was shot down and killed over Vaux sur Somme, France. Canadian flying ace Captain Arthur Roy Brown, of Carleton Place, Ontario, is credited with the kill. Captain Brown was a flight leader in the 209th Squadron of the Royal Flying Corps. von Richthofen, victor of over 80 Allied planes, was chasing novice Canadian pilot Wop May when he was brought down. 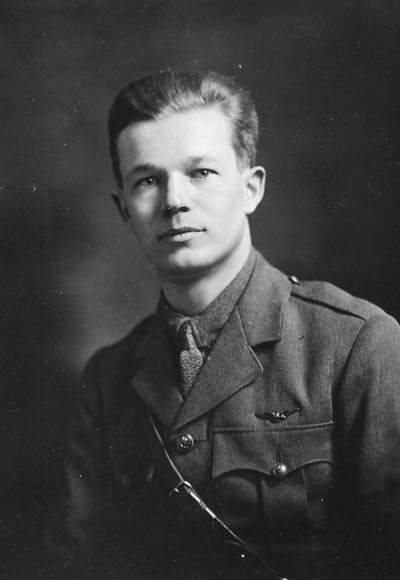 2016: The popular musician and singer, Prince, 57, was found unconscious at his Paisley Park estate outside Minneapolis, dying of an apparent accidental fentanyl overdose.

One way to get the most out of life is to look upon it as an adventure.