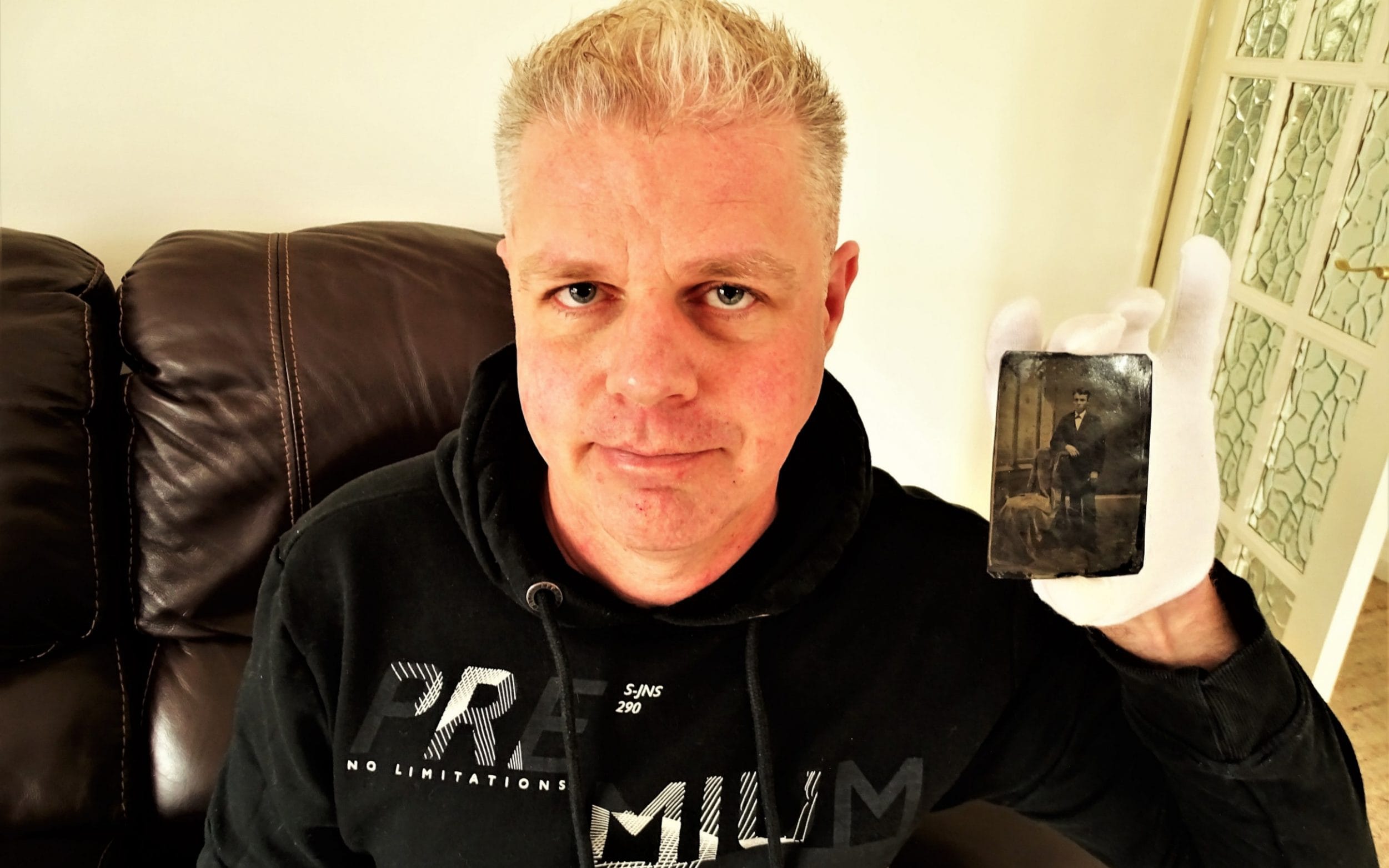 A collector has hit the jackpot after being told that an old photograph he picked up on eBay for just £7 was a genuine portrait of infamous Wild West outlaw Jesse James, worth up to £2 million.

Justin Whiting, 45, bought the photograph in July 2017 and immediately tracked down Will Dunniway, a 19th century photography expert from California.

He was astonished when forensic experts confirmed his picture of infamous Wild West outlaw Jesse James was genuine and could sell for six figures.