Why he kayaked across the Atlantic at 70 years of age, for the third time 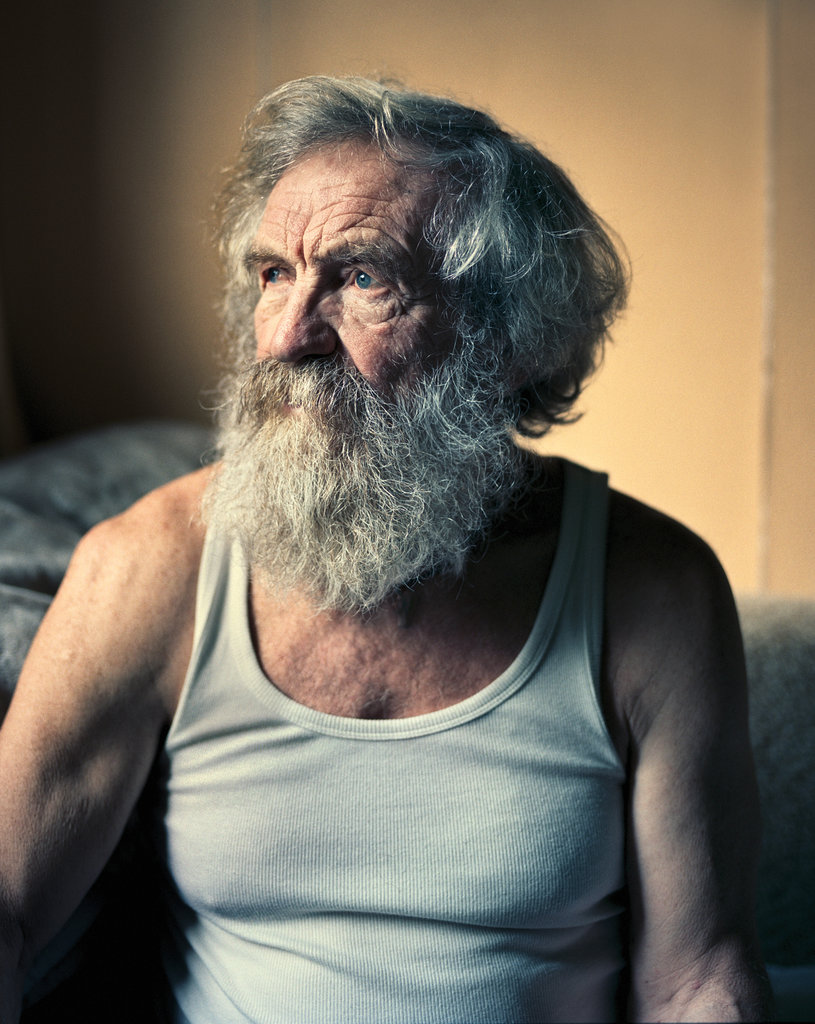 When Aleksander Doba kayaked into the port in Le Conquet, France, on Sept. 3, 2017, he had just completed his third — and by far most dangerous — solo trans-Atlantic kayak trip. He was a few days shy of his 71st birthday. He was unaccustomed to wearing pants. He’d been at sea 110 days, alone, having last touched land that May at New Jersey’s Barnegat Bay. The trip could have easily ended five days earlier, when Doba was just a few hundred feet off the British coast. But he had promised himself, when he left New Jersey, that he would kayak not just to Europe but to the Continent proper. So he stayed on the water nearly another week, in the one-meter-wide boat where he’d endured towering waves, in the coffinlike cabin where he spent almost four months not sleeping more than three hours at a stretch, where he severely tried his loved ones’ patience in order to be lonely, naked and afraid. Then he paddled to the French shore.