How tall is Mount Everest? It depends. 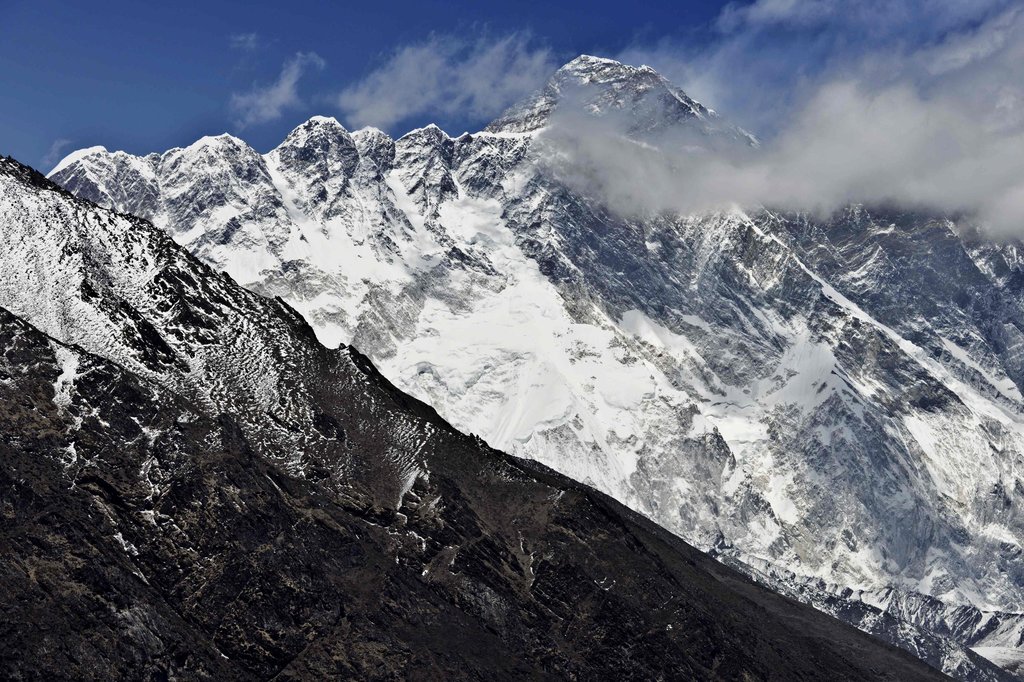 The height of Mount Everest is widely recognized as 29,029 feet. But the calculation is inexact and subject to multiple factors.

Teams from around the world, including China, Denmark, Italy, India, and the USA have come up with other calculations, which have sometimes strayed a little bit higher, or a little bit lower, than that figure.

Italy, in 1992, lopped seven feet off the standard height, measuring it at 29,022 feet. In 1999, a measurement by American scientists pushed the peak a little higher, saying the mountain reached 29,035 feet.

Now, for the first time, Nepal is sending a team of surveyors to the summit to settle the “How tall?” question for themselves. More than a little bit of national pride is at stake.

“Mount Everest is our treasure,” said Buddhi Narayan Shrestha, the former director general of Nepal’s Department of Survey. “What will happen if foreign experts continue to reduce the height of our mountain without us participating?”