Quebec is the biggest province in Canada, and there’s a whole lot to see and do.

Destination Canada has put together seven wonderful road trip routes which will take you to some of this provinces’ most beautiful wonders and sought-after experiences.

Some of these trips are short, while others will take you quite a bit longer, and really embrace that road trip spirit.

Hey Ferrari, the CN Tower is not in Montreal; D-Day; Facebook caught again

Walmart will pay for its workers to earn a college degree – but only in the U.S. – NY Times

What’s going on in your child’s brain when you read them a story? – NPR

Not enough cows are getting massages, leading to a shortage of luxury goods – Bloomberg // Where does one apply to become a Cow Masseur?

Apple’s Craig Federighi provided a perfect explanation for why the iPad is a bad computer replacement – Insider // I agree. It’s even a pain to do some simple tasks such as cut and paste.

As a Canadian, a native Montrealer, and a huge Formula 1 fan, this is embarrassing. The Ferrari race team tweeted a video that identified the Toronto skyline as belonging to Montreal. That video has since been replaced.  And in the typical Ferrari way, there is no apology. The 2018 Canadian Grand Prix takes place in Montreal (the one without the CN Tower) on Sunday. To add insult to injury, the race is contested on the Gilles Villeneuve circuit, named in honour of one of Ferrari’s most passionate and loved race drivers. More at CTV News 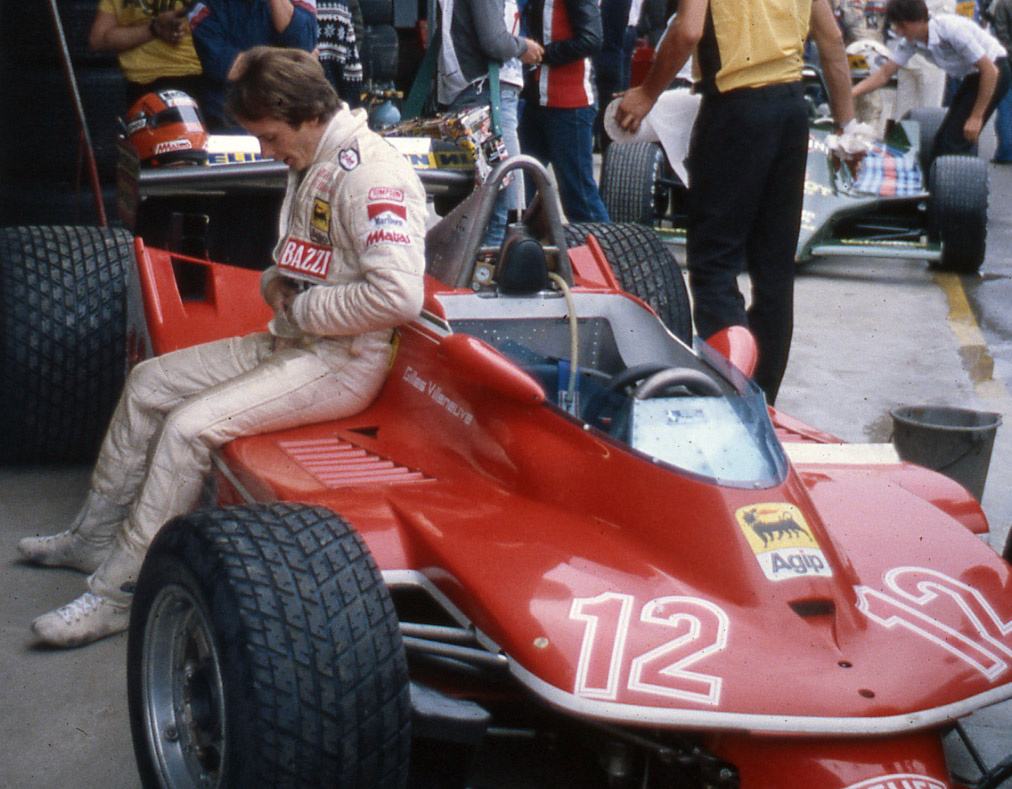 Best summer fruit for Memorial Day, Learning to code in middle-age; The Governor General in space; Message in a bottle, Quintuplets, Montreal Expos

Today our American friends honour the men and women who served and sacrificed their lives for the United States. Happy Memorial Day.

Mamoudou Gassama became an instant hero when he scaled the outside of a building to save a dangling child. He is now being offered citizenship by French president – CBC

The 5 best summer fruits, according to the NY Times

More than 1,000 Canada Revenue Agency employees have been disciplined for misconduct over past 4 years. That comes out to an average of one person every working day. Failuring to protect the agency’s information was the reason in about 40 per cent of cases. – CBC

In some provinces, Bell, Rogers, and Telus, are all offering mobile plans with extra data, in response to Shaw‘s promotion. But Canadians still pay some of the highest prices in the industrialized world for cellular data.

1927: The House of Commons approved the old-age pension plan.

1934: Annette, Cecile, Yvonne, Marie, and Émilie – The Dionne quintuplets – are born to Oliva and Elzire Dionne in Callander, Ontario. They were the first quintuplets to survive for more than a few days.

1995: Jacques Villeneuve becomes the first Canadian to win the Indianapolis 500.

2003: Patrick Roy, one of the NHL’s premier goalies, retired after 18 seasons with the Montreal Canadiens and Colorado Avalanche. He won 551 games during the regular season and 151 in playoffs.

1999: Canadian astronaut Julie Payette flew on the Space Shuttle Discovery from May 27 to June 6, as part of the crew of STS-96. She would later be appointed Governor General of Canada.

1603: Samuel de Champlain, reaches Tadoussac, on the north shore of the St. Lawrence River, and sets foot in New France for the first time.

Taking a break is part of your job – Quartz

May 17: The International Day Against Homophobia, Transphobia and Biphobia raises awareness of LGBT rights violations and stimulate interest in LGBT rights work worldwide.

Canadian Prime Minister Trudeau is calling for an independent investigation into the use of ‘excessive force’ in Gaza shootings – CBC, Globe and Mail

Reported use of excessive force and live ammunition is inexcusable. It is imperative we establish the facts of what is happening in Gaza. Canada calls for an immediate independent investigation.
– Prime Minister Justin Trudeau on Gaza violence

1756: Britain declared war on France. The Seven Years War results in the British conquest of most of New France in North America.

1906: Construction on the Grand Trunk Pacific Railway began at Prince Rupert, B.C. with the construction of a tool shed and the erection of tents as accommodation. The 4800 km long GTPR main line ran from Winnipeg and Edmonton to Prince Rupert, British Columbia.

1939: King George VI and Queen Elizabeth arrived in Quebec City for the start of the first royal visit to Canada by a reigning British sovereign. The royal tour extended to June 15, covering every Canadian province, the Dominion of Newfoundland, and a few days in the United States.

1999: The Saskatchewan government awarded David Milgaard $10 million in compensation for his wrongful murder conviction and 23 years of imprisonment. Milgaard was cleared by DNA evidence in 1997.

Milkman retires after 67 years delivering milk to homes in Montreal

It’s the end of an era. Arnaldo de Castris has been delivering milk since he was a teenager. After 67 years, at 82 years of age, he is retiring.

Arnaldo de Castris started delivering milk in Montreal’s Notre-Dame-de-Grâce district when he was 15.

Milkman retires after 67 years delivering milk to homes in Montreal

It’s the end of an era. Arnaldo de Castris has been delivering milk since he was a teenager. After 67 years, at 82 years of age, he is retiring.

Arnaldo de Castris started delivering milk in Montreal’s Notre-Dame-de-Grâce district when he was 15.