More than 107 million passengers flew through Hartsfield-Jackson Atlanta International Airport last year, making it the busiest passenger airport in the world for the 21st year in a row.
Atlanta also saw a 3.3% increase in passenger traffic, according to Airports Council International’s world traffic report, which was released on September 16.
Globally, passenger traffic increased to 8.8 billion last year, a 6.4% increase, while air cargo shipments increased by 3.4%.

The NY Public Library put together a list of 51 books, one for each state in the USA plus the District of Columbia.

In each book, the action primarily takes place in the state it was chosen for.

An iconic Lurssen explorer superyacht Octopus that still holds the title of the largest explorer in the world with her 126.2-metre LOA, ahead of the delivery of the giant 183-metre REV, has been listed for sale jointly through Fraser and Burgess. The news comes 11 months after the yacht’s passionate owner Paul Allen sadly passed away at the age of 65. 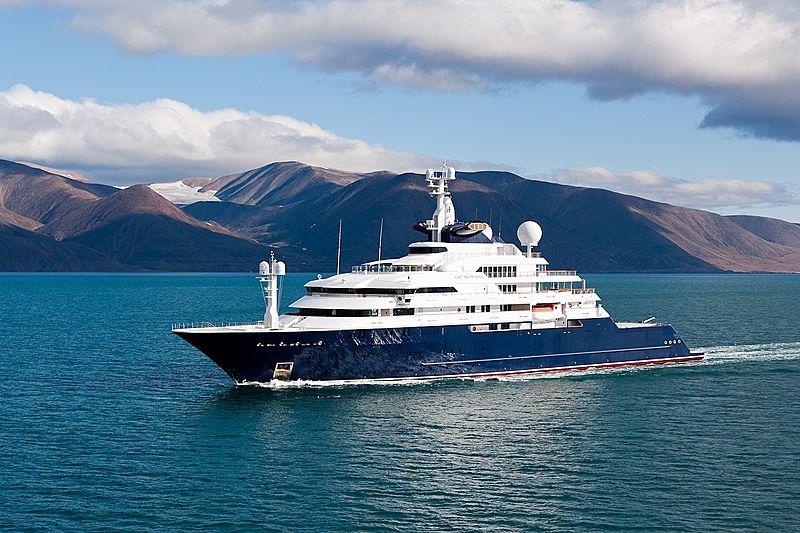 Unlike the other owners of superyachts who are trying to stand out with non-standard form or a length of their boats, Paul Allen has made a bid for excellence, for example, his yacht was built under the scheme of diesel-electric with 8 diesel generators, who simultaneously work on two electric motors of 6 megawatts, propelling screws.
Also, Octopus has thrusters that allow her to go into any port or moor without help of tugboats despite the length of 126 metres.
With accommodation for up to 26 guests across 13 cabins, and 63 crew across 30 cabins, Octopus has explored multiple destinations since her delivery in 2003, including the coast of Antarctica, traversed the Northwest Passage and recovered the ship’s bell from the wreck of HMS Hood at a depth of 2.8km for the Royal Navy.

Octopus comes with abundance of features and amenities specially tailored for those looking to explore the globe’s most remote and inaccessible destinations. For instance, the submarine Pagoo can dive with eight guests and two crew for up to eight hours. Octopus also houses two helicopters, seven tenders, two liferafts, an ROV capable of diving to 3km and several jetskis. 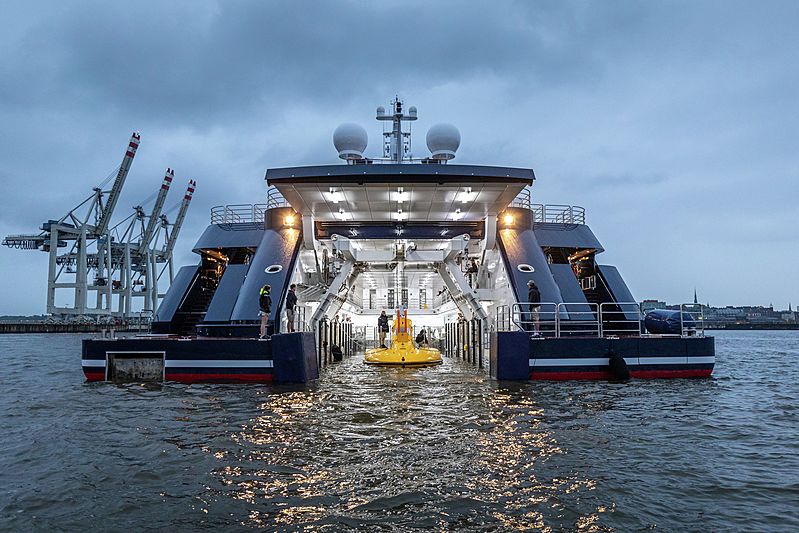 2019.09.06 / Robert Vinet / Comments Off on China hacked telecom operators in Turkey, India, Thailand, Kazakhstan, and Malaysia to track travellers there

Hackers working for the Chinese government have broken into telecoms networks to track Uighur travelers in Central and Southeast Asia, two intelligence officials and two security consultants who investigated the attacks told Reuters.

The hacks are part of a wider cyber-espionage campaign targeting “high-value individuals” such as diplomats and foreign military personnel, the sources said. But China has also prioritized tracking the movements of ethnic Uighurs, a minority mostly Muslim group considered a security threat by Beijing.

As one of the Faroe Islands’ first hiking guides, Rannvá Joensen is part of a community ushering in a new culture of outdoor play.

This video is presented by the Merrell shoe company.

Ted Simon and Sam Manicom, two wonderful blokes with real world overlanding experience, have a wonderful conversation about motorcycling solo all over the world.

What’s more important in life than having that bond and connection with the people you love.

The video shows some of the advance work that OneSeed Expeditions and Revolución Rides did in the Lake District, Carretera Austral, and Chiloé Island of northern Patagonia.

15 skills every adventurer should have, according to National Geographic

Lauren Matison, writing for National Geographic, believes these are the necessary skills to have to enjoy and survive a “multi-day trek, afternoon bike ride, or overnight camping trip.”

The more you know, the less you need.