The 100 best books of the 21st century so far, according to The Guardian

Follow the link for The Guardian’s pick of the best books since 2000. 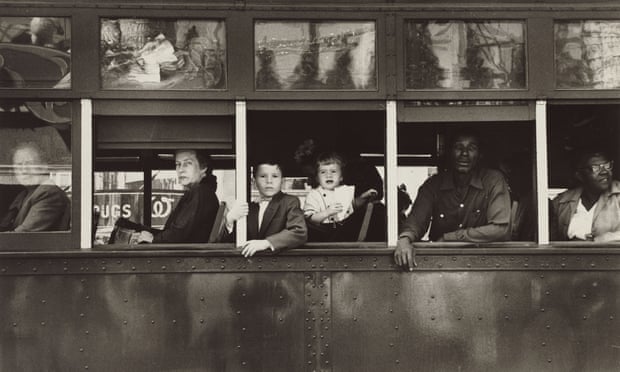 ‘A wart-covered picture of America by a joyless man,” wrote the photographer and critic Minor White. “A sad poem by a very sick person,” snorted Popular Photography.

The object of their scorn was The Americans, a collection of images of American life by the photographer Robert Frank, who died last week, aged 94.

It is difficult today to recognise how revolutionary was Frank’s work when it was first published 60 years ago. His style, his mode of observation, his subject matter have all become so ingrained in contemporary photography that one can gauge their impact only by the derision that rained down upon him from mainstream critics. 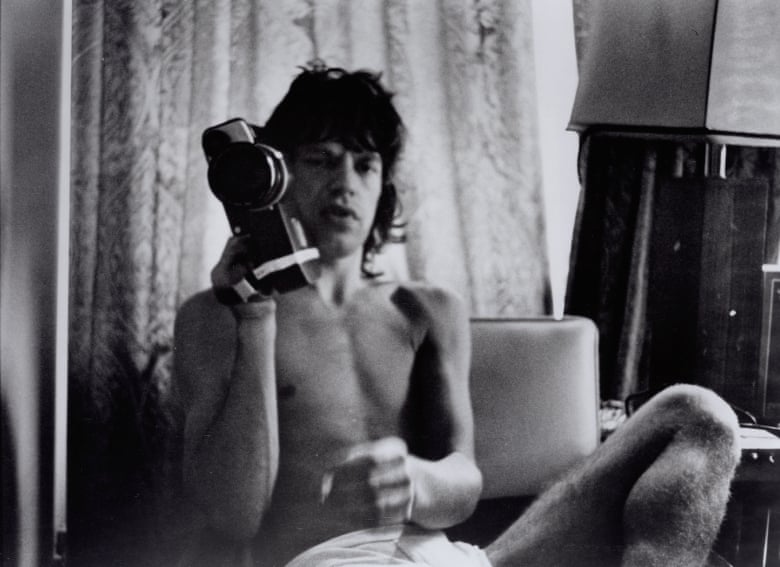 If Robert Frank’s legacy rests mainly on The Americans, it is worth remembering how restless his creative imagination was, from the freeform anarchy of films like Pull My Daisy, an unruly evocation of the Beat aesthetic featuring Kerouac and Allen Ginsberg, to the infamous Cocksucker Blues, his verite and decidedly downbeat take on life on the road with the Rolling Stones at their most glamorously debauched.

Frank’s singular vision did not sit well with Mick Jagger, who set out to suppress the film. “They sent lawyers, they sent planes, they sent the sheriff,” he told me, laughing, “It was out of proportion, like everything they did. It was comical really. I fled to Nova Scotia. I just wanted to be left alone.” In his absence, the Stones won a prohibitive court order that banned its screening unless Frank himself was present. Its infamy grew accordingly. 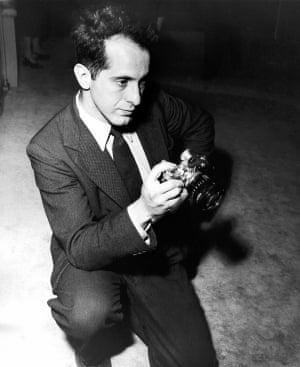 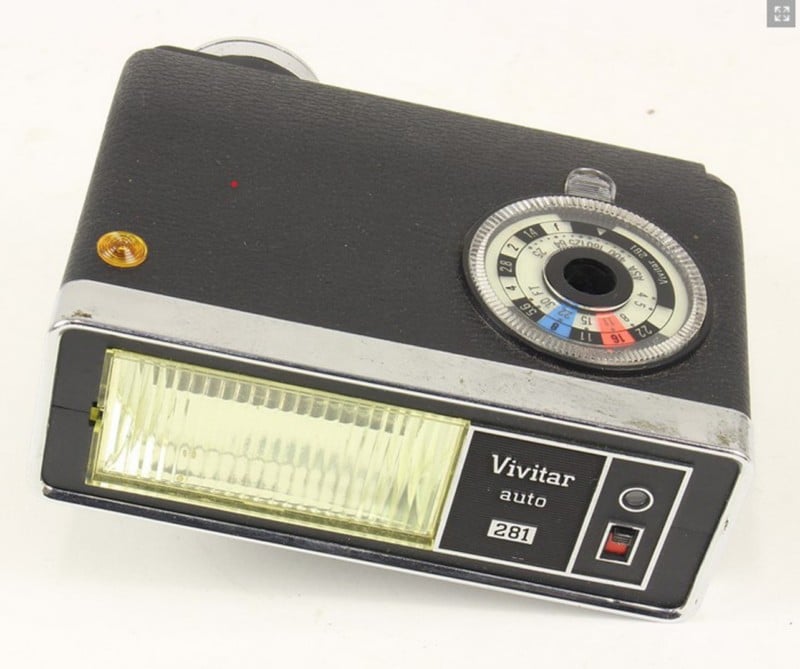 Camera sales are continuing to falling off a cliff. The latest data from the Camera & Imaging Products Association (CIPA) shows them in a swoon befitting a Bollywood roadside Romeo. All four big camera brands — Sony, Fuji, Canon, and Nikon — are reposting rapid declines. And it is not just the point and shoot cameras whose sales are collapsing. We also see sales of higher-end DSLR cameras stall. And — wait for it — even mirrorless cameras, which were supposed to be a panacea for all that ails the camera business, are heading south.

Smartphone cameras continue to gut the compact camera market. However, sale of interchangeable lens cameras (DSLRs and such) seem to have stabilized.

As good as smartphone cameras are, there are limits to what a camera that fits in your pocket can do. But does the average Joe really care about image resolution? After all, the photos today are mostly viewed on a small screen.

Helter-skelter is a decent description of the force from which economists believe ideas emerge. When people live close to one another, rather than close to the land, they hatch plans, they trade services, they discuss terrible ideas until they eventually arrive at good ones.

This is more or less what happens at Burning Man, too. But other cities have become symbols of greed and consumption, Mr. Roger said. And that greed is killing our Earth Mother.

“I think I have some of the same anxieties, but I’m coming to the view that it’s the market which is the danger, not the city,” Mr. Romer said.

“I’m afraid economists have really been serious contributors to this problem. This whole ideology of ‘government is bad, government is the problem’ has I think provided cover for rich people and rich firms to take advantage of things for their selfish benefit.”

He has been trying to figure out how to atone for that. As Mr. Romer’s conversation with Mr. Roger took on the air of a therapy session, I got the impression that he had also come to the desert to work through his angst with economics.

Mr. Roger, sympathetic, poured him his first taste of kombucha.

Read More by Emily Badger at the NY Times…

The overall rankings are made up of nine subrankings:

These are the top 10 overall:

The Literal Translation Of Every Country’s Name

2019.06.11 / Robert Vinet / Comments Off on The Literal Translation Of Every Country’s Name

Instead of calling countries by their proper names, like “Canada” and “Spain,” this article on Digg calls them by their literal translations. Canada translates to “The Village” and Spain is “Land of Many Rabbits.”

This is my drug of choice… END_OF_DOCUMENT_TOKEN_TO_BE_REPLACED

The Economic Reason Young People Are Having Less Sex

2019.05.04 / Robert Vinet / Comments Off on The Economic Reason Young People Are Having Less Sex

Compared with previous generations, American millennials don’t buy homes and cars, or drink alcohol at the same rate. Perhaps most striking, they have less sex. This piece argues this is due to millennials’ low risk tolerance.

Relationships are risky. You might find deep fulfillment, or get rejected. A casual relationship could turn unpleasant, the other person may get too attached, you may get too attached, and there could be a messy break-up. Going on a first date can be awkward, uncomfortable, wonderful, or any other number of things. There is evidence that millennials may be less inclined to take these risks. They date less, despite technology that enables them to meet more people, and are slower to marry or be in long-term relationships. All of this results in less sex.

Some commentators and economists speculate that millennials are more risk averse than previous generations. This is hard to generalize. But one thing sets millennials apart from previous generations is that they benefit from a higher risk-free return from not leaving the house. When TV was boring and video games were rudimentary, you had to go out into the real world for the best entertainment and stimulation, both good and bad. No longer. Now everyone can live what feels like an entertaining life without taking the risk of leaving the house. Binging prestige television shows or playing immersive video games is almost guaranteed to be a pleasant evening—Tinder offers no such promises.

But like avoiding risk in any other markets, the benefits are limited. Taking risks is how we get more from life and move forward. A evening spent with Netflix may feel good in the moment, but a lack of social interaction may ultimately contribute to loneliness and anxiety.

Nurture your mind with great thoughts, for you will never go any higher than you think.