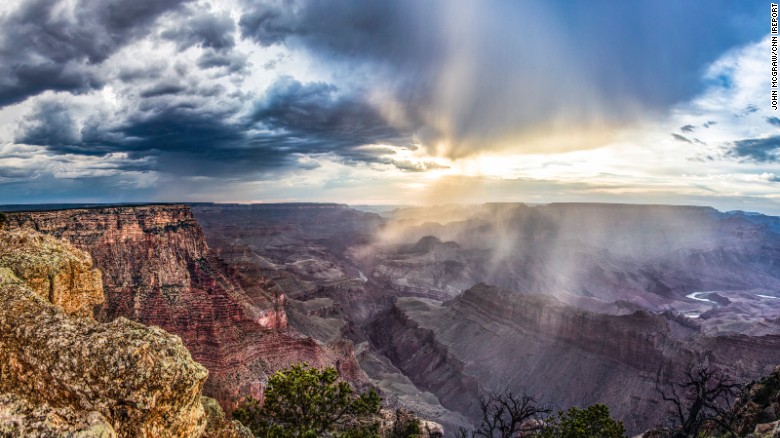 Interior Department officials are backing away from a plan to dramatically increase entrance fees at the most popular national parks after receiving more than 100,000 public comments from Americans nearly unanimously opposed to the idea.

In October, Interior Secretary Ryan Zinke proposed to increase peak-season entrance fees at 17 parks from $25 to $70 — the largest hike since World War II. Joshua Tree National Park in California, where the peak season starts in January, would have been the first to charge the higher rate, followed by a dozen other parks where visitation peaks in May and June. The cost of riding a motorcycle into the parks would have risen to $50, and walking or biking in would have cost $30.

But as temperatures climb and parks prepare for another season of potentially record-breaking visitation, Interior and National Park Service officials are rethinking the plan based on public comments that inundated the NPS website over an abbreviated 30-day period.